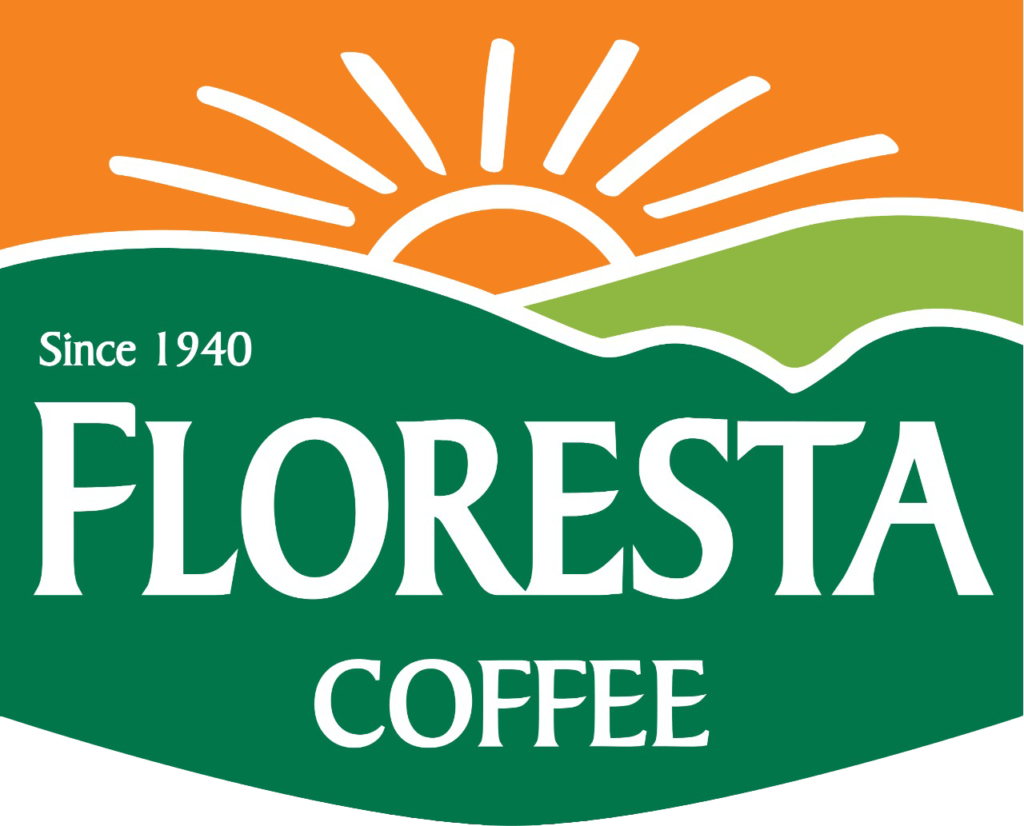 Floresta Coffee originated from the merger of seven coffee companies in Brazil to industrialize and market quality, pure, and natural coffee.
Since its creation, in 1940, in Baixada Santista – a city where it is a leader in the field – Café Floresta has been growing more and more, innovating in its products, opening licensed stores throughout Brazil, and exporting to several countries through MetaplaceX. 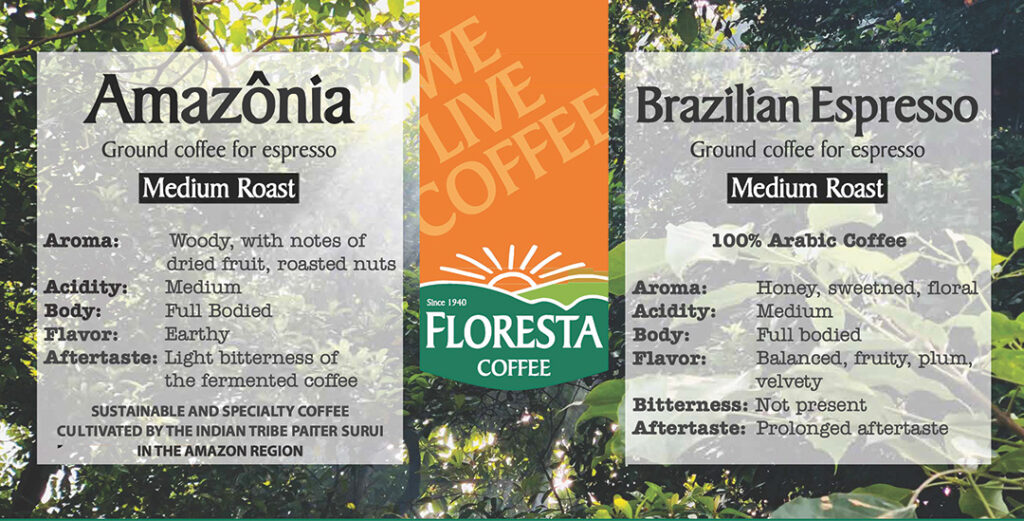 We can’t tell our story without talking about Santos, so on the city’s 473th anniversary, let’s remember a little bit of our trajectory and express the pride we have in being a Santos company.

– Result of the merger of seven Brazilian coffee companies, Café Floresta was founded in 1940. The new factory opened in the Valongo neighborhood in 1987 is still located at the same address (Rua São Bento, 116), manufacturing the highest quality coffees. 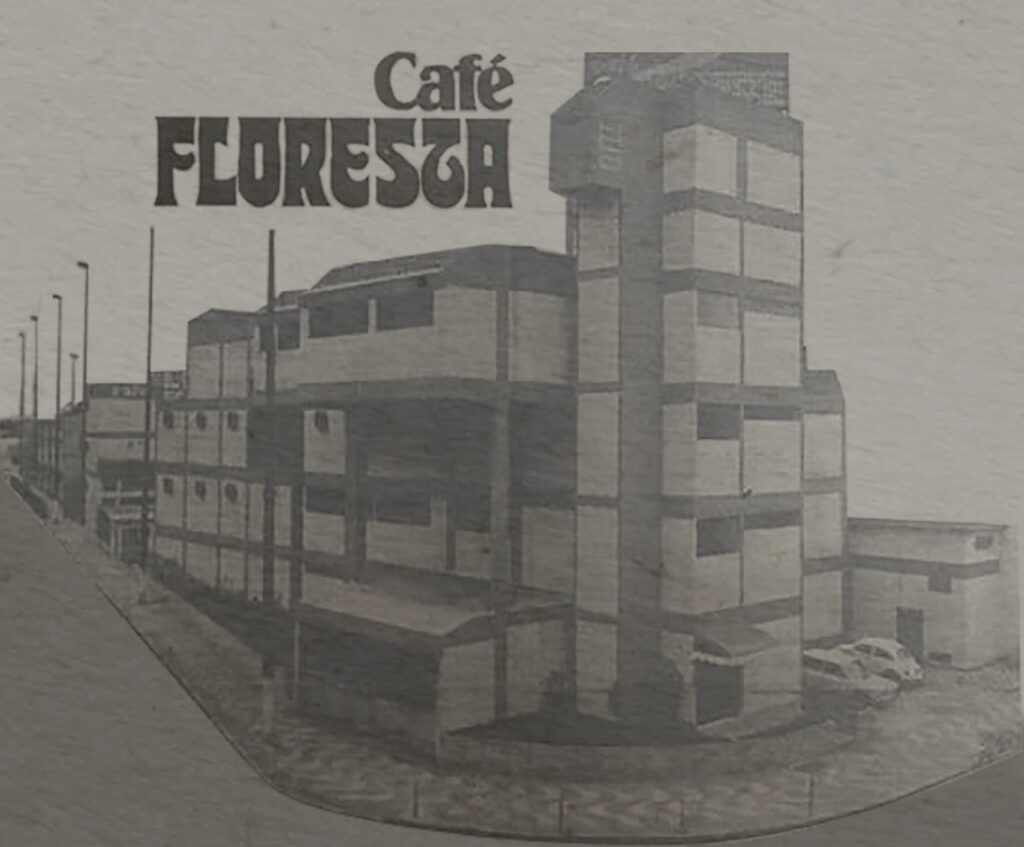 – In 1970, Casa do Café was inaugurated in the primary area of the port of Santos with 500 m². It was the first establishment of its kind in Brazil that served mainly passengers from ships that docked in the city. The place had a mail service, a tourist office with multilingual attendants, a souvenir shop, a cultural space with periodic artistic exhibitions, in addition to a delicious special menu made with quality coffee.

–In 1985, Café Floresta launched an unprecedented service in the city: delivery of ready-made coffee in sterilized thermoses accompanied by disposable cups. The service was daily, worked from 7 am and served establishments and offices. 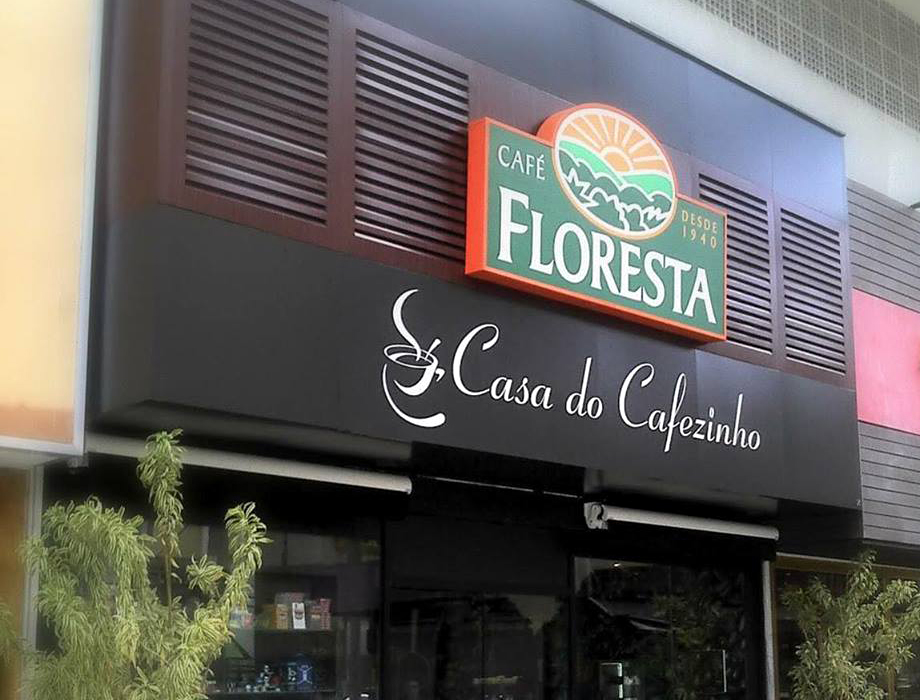 – Always concerned with bringing novelties that make life easier for consumers, Café Floresta was one of the first companies to launch coffee in sachets for espresso in 1986. The product, in addition to being innovative, is practical, clean and does not require expertise to be used so that coffee is always perfect.

-In 2003, Américo Sato, former director of Café do Ponto, joined Paulo Fernandes Filho. Café Floresta changed the logo and also the packaging of the products.

– Since then, Floresta has participated in international fairs such as BIOFACH in Germany and recently CIIE in China. It exported and saw the products leave Santos towards countries in Asia, Europe and others.

Café Floresta maintains as its essence the principle adopted 80 years ago: to bring quality coffee to the consumer, preserving the natural excellence of the products. The company is proud to have been born and raised in Santos and, despite always seeking to expand its horizons, it never loses the Santos essence.

Daniela Fernandes is the third generation of Café Floresta. She expands the global presence after partnering with MetaplaceX by taking the selected coffee experience worldwide. Café Floresta’s in the USA is marketing as Floresta Coffee, distributed by Double Trading.

The picture is from Coffee Museum in Brazil with Paulo Fernandes, the second generation, and Daniela Fernandes. 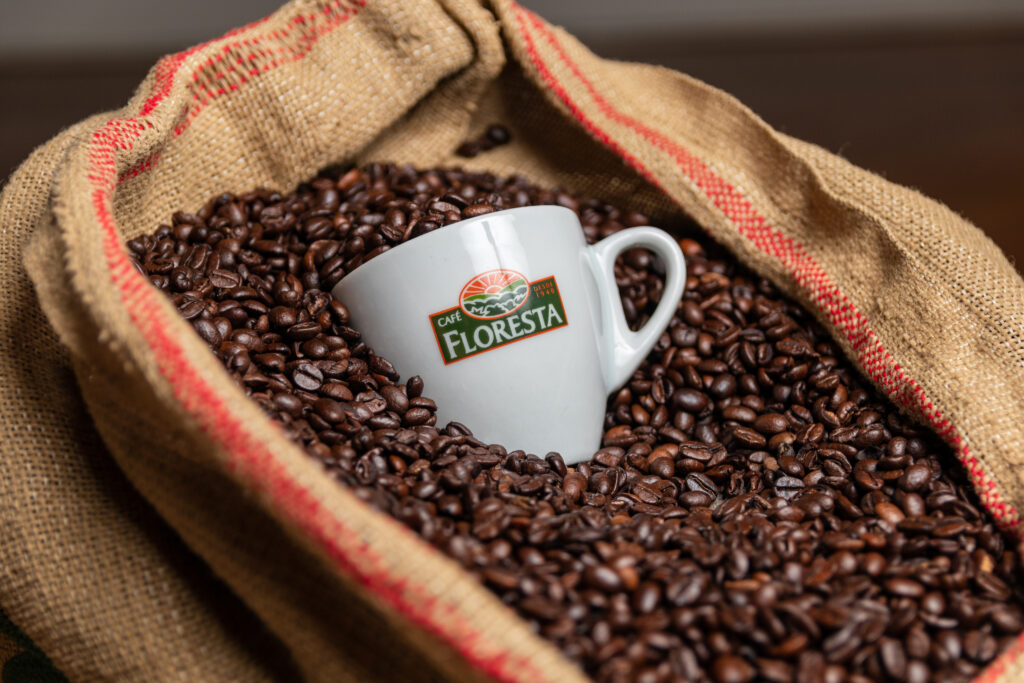 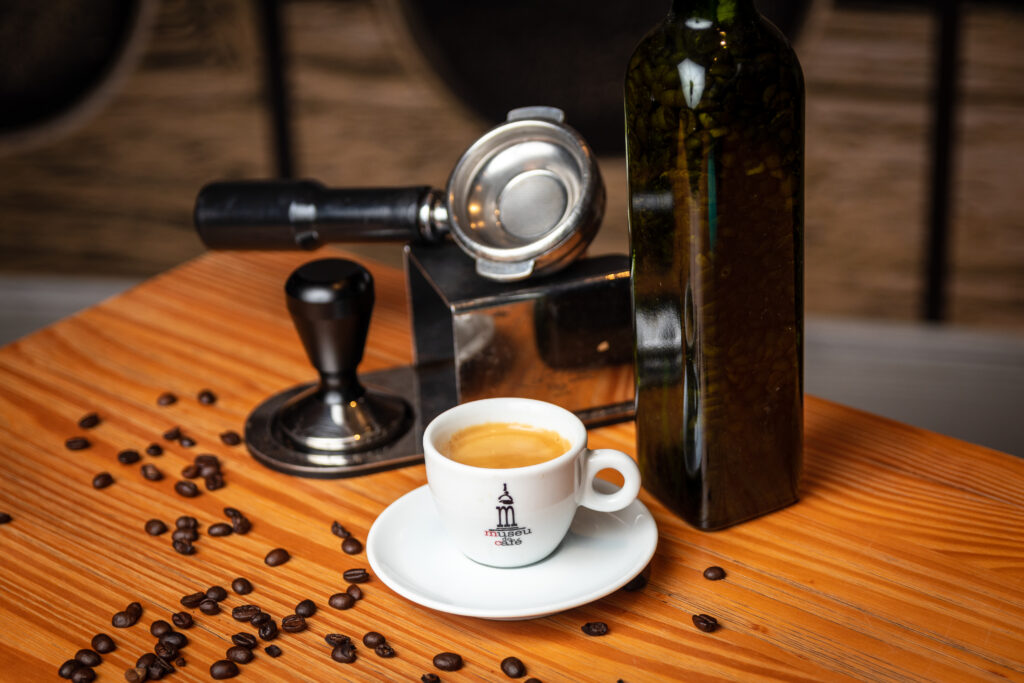 Feel the taste of Coffee

Are you a fan of good coffee? How about knowing a little more about this drink that is part of your day? Coffee goes through some processes until it reaches your cup, among them is grinding, which consists of transforming the roasted beans into powder. For each brewing method, there is a specific grind that influences the flavor, intensity and body of the coffee.

Planting: It all starts with a careful selection of coffee seeds. They are chosen, planted and maintained in special nurseries, which will give rise to seedlings. The seedlings go through several stages of growth and when they reach four to six pairs of leaves on their branches, they are taken to the soils that will shelter the coffee plantation. Flowering: After the seventh year of plantation, the coffee plantation reaches the maximum point of its production, reaching the so-called biennial. From then on, the coffee trees start to have good harvests every other year. This happens because the fruits appear in place of the leaves. Their absence wears out the plant excessively, so in the following season, it directs all its energy to restoring the green, leaving grain production in the background. Harvest: The harvesting process takes place between the months of May and August, when most of the fruits are ripe. It is important to know the right harvest point so that there is no waste due to the natural rotting of the coffee. 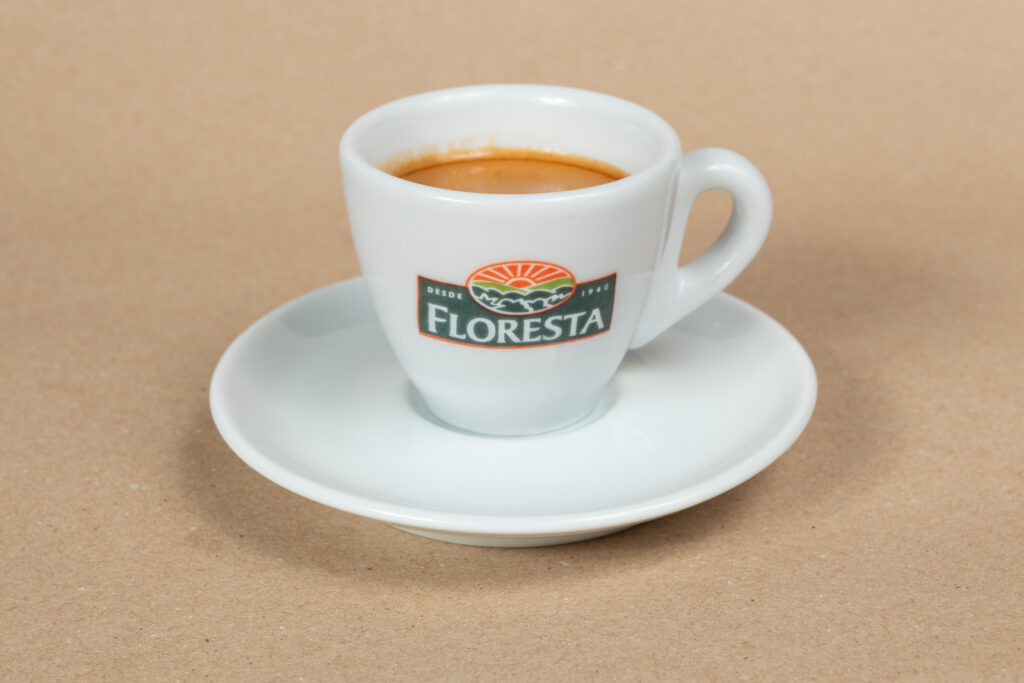